G. Harvey, S. Hoban, B. Sullivan | 99min | Horror | 2015 | Canada
Exactly one year ago on Christmas Eve in the small isolated town of Baileys Down, two high school studens were slaughtered in a sadistic blood-soaked ritual in the basement of their school.
With the crime remaining unsolved three friends decide to get to the bottom of the mystery. However what they uncover is proof of the existence of Krampus, a mythological demon and the Anti-Santa who hunts down the wicked on gives them what they deserve and now he has his sights set on them.
You better watch out! 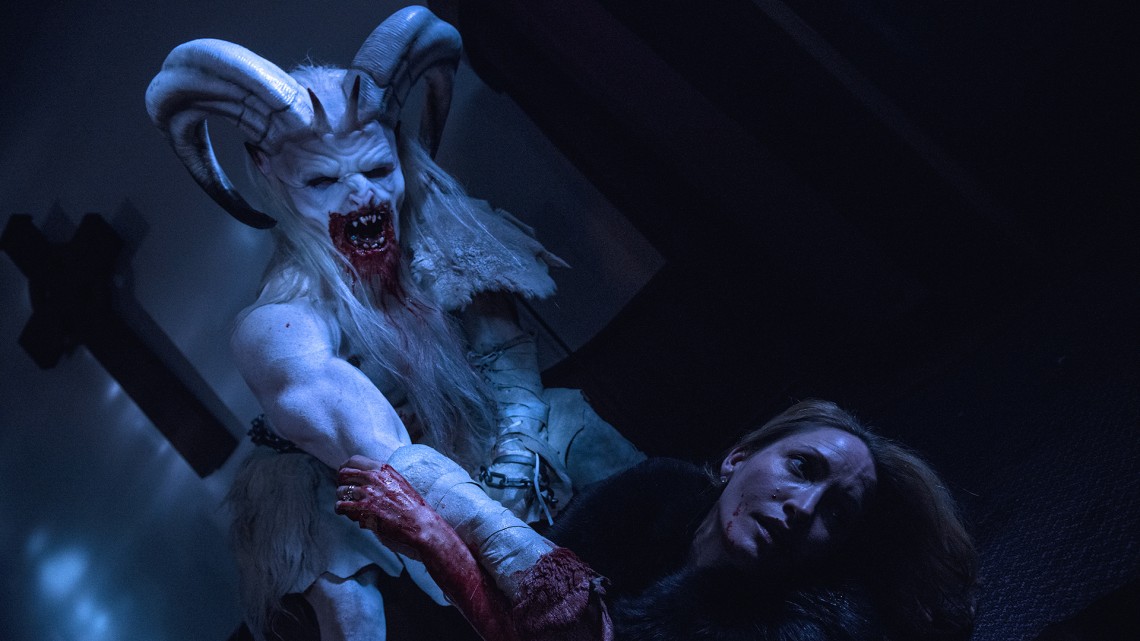 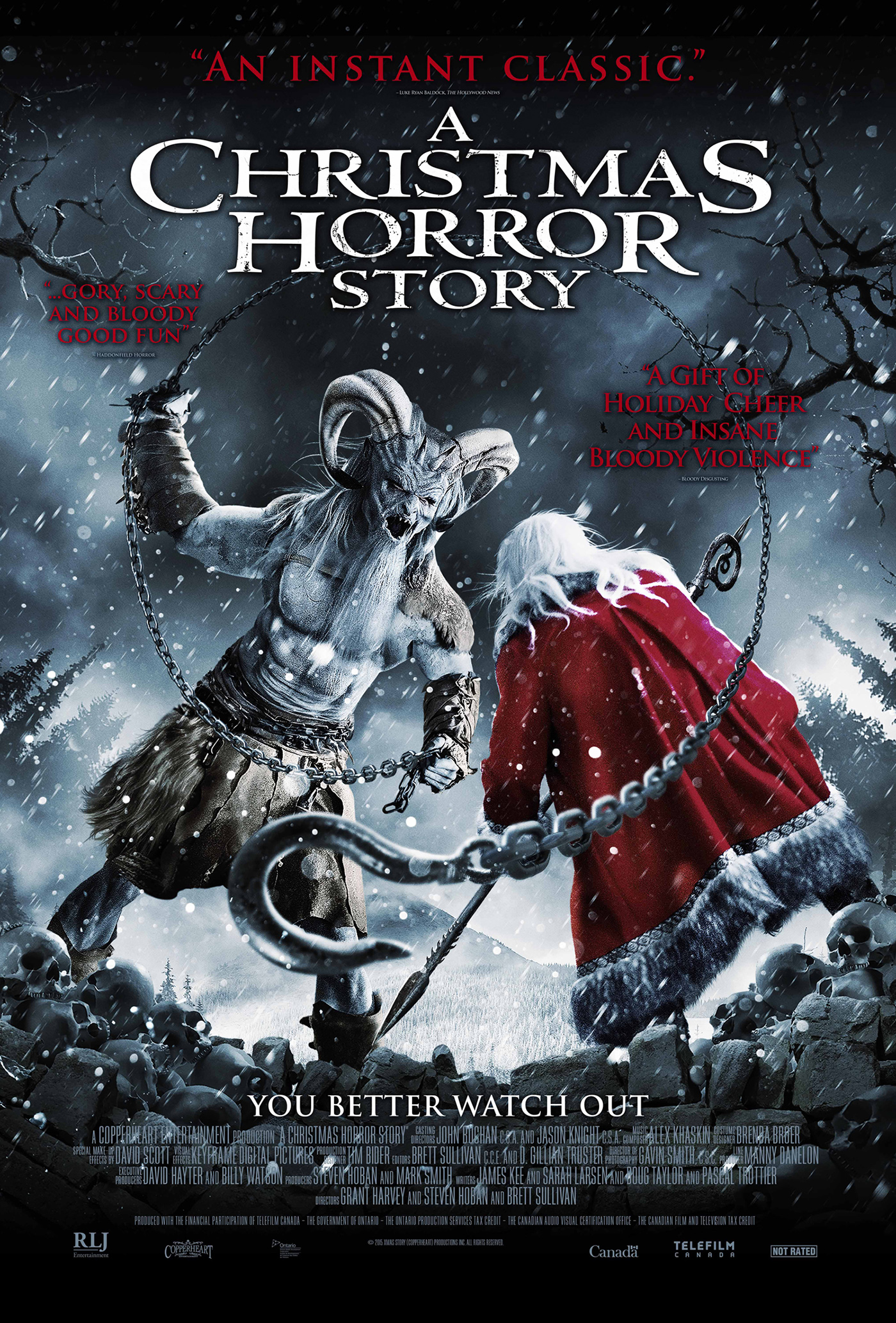