Snježana Tribuson | 98min | Comedy, Family | 2016 | Croatia
Pastry-shop worker Verica, opera singer Brankica and Martin (Spaniard) are the protagonists of this film-story about loneliness and search for love. Besides the three of them, we will also get to know two nurses who think a lot about men, one farmer with rather unusual farming talents, a gravely ill woman of an unusual sexual orientation, a handyman who adores all ‘pretty women’.
We will watch how an accidental series of events entwines their destinies and makes unsolvable situations solvable. It is rather unlikely that several cockroaches, beet root soup and an opera aria can play an important role in all that, but in this story they do. A Christmas tale with poisoning. 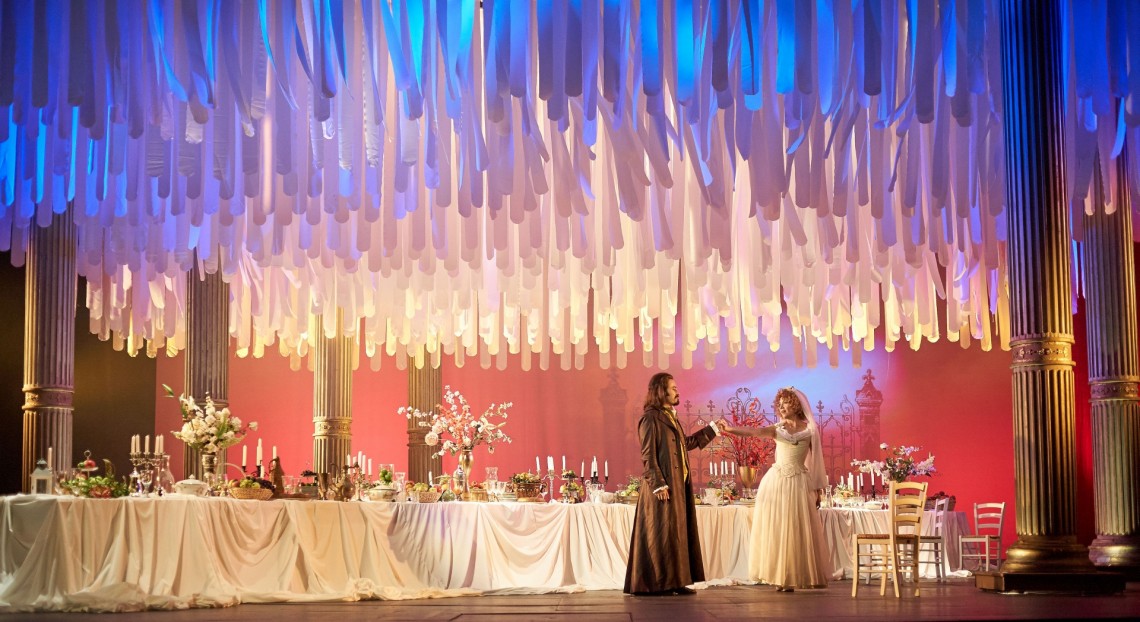 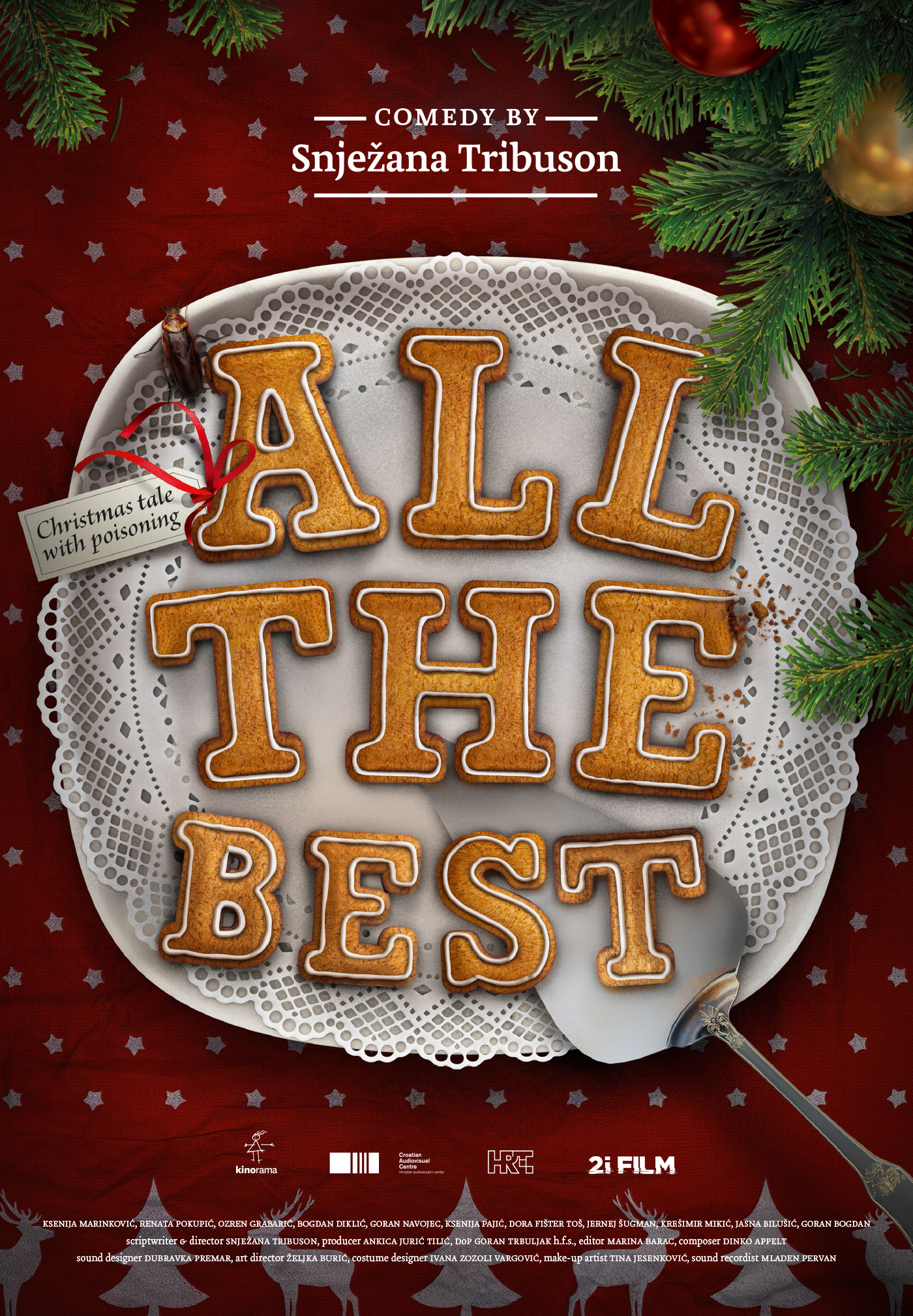