Manu Riche | 107min | Drama, Comedy | 2015 | Belgium
For the inmates of the multinational residential centre somewhere in Europe, the circular, black comedy that is the cross-frontier migrant’s life ‘within the system’ becomes even blacker in December. For we are in the European ‘season of gladness and joy’.
Bipul doesn’t want to admit it to himself, but the Russian girl’s arrival makes a difference: Lidia. Hope? Surely not! A future? Get real!
December is also the ninth month of Martina’s pregnancy. Pregnancies don’t go round in circles; they end in eruptions. Because when the situation is hopeless, rescue is near. 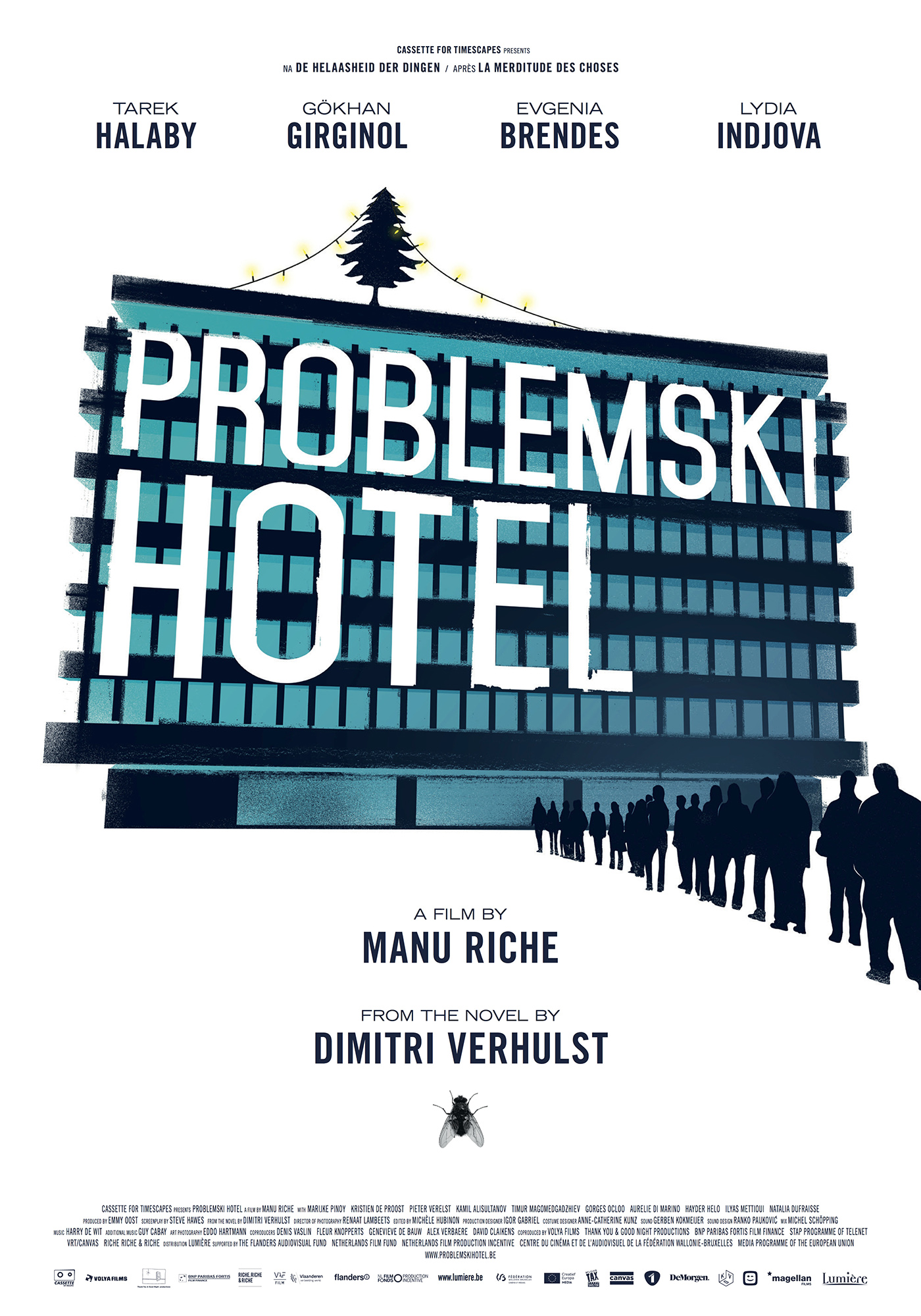