Dreaming of a Jewish Christmas: The amazing story of a group of Jewish songwriters who wrote the soundtrack to Christmas.

Xmas Without China: One family tries to have Christmas without any Chinese-made products, while another struggles with what it means to be Chinese-American.

Dreaming of a Jewish Christmas

Larry Weinstein | Documentary | 52min | Canada 2017 | OmeU
This offbeat, irreverent musical documentary, nearly entirely set in a Chinese restaurant, tells the story of Jewish songwriters, such as Irving Berlin, Mel Tormé, Jay Livingston, Ray Evans, Gloria Shayne Baker and Johnny Marks. They wrote the soundtrack to Christianity’s most musical holiday. It’s an amazing tale of immigrant outsiders who became irreplaceable players in pop culture’s mainstream – a generation of songwriters who found in Christmas the perfect holiday in which to imagine a better world, and for at least one day a year, make us believe in it.

Alicia Dwyer | Documentary | 63min | USA 2013 | OmeU (SDH) | German Premiere
Pride and mischief inspire Chinese immigrant Tom Xia to challenge the Americans in his Southern California suburb to celebrate Christmas without any Chinese products. He struggles with the perception of China by the Americans. An intimate yet entertaining portrait that explores the urge for cheap consumption and the desire for human connection in a fast-changing world. 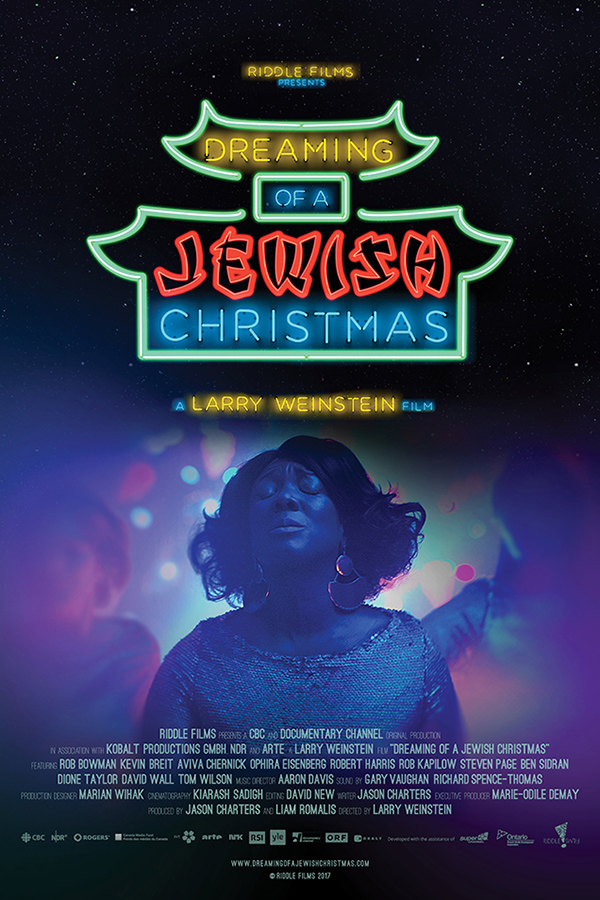 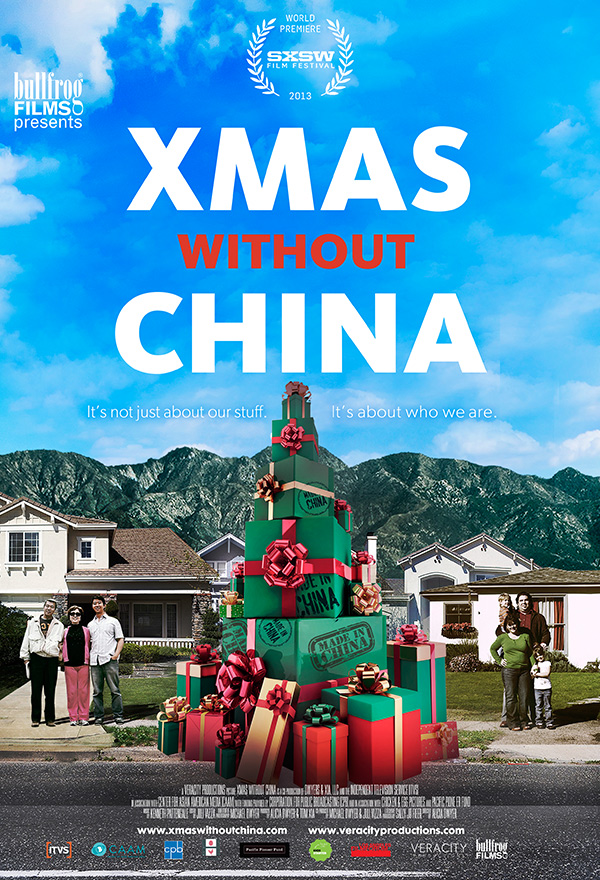