Over 20 Berlin film festivals come together for a joint program to celebrate for a whole a day and a whole night:
around 100 films, bands, DJs and streetfood.


22:30 Uhr | Cinema 3:
Krampus
Christof Pilsl | Comedy | 19min | 2017 | Germany | OmeU
It’s the 5th of December – the one evening, when the children in southern Germany are traditionally visited by Saint Nicholas and his grim companion Krampus, who gets to decide, whether the little rascals are to be rewarded or punished for their behavior during the year. Three families are gathered in their living rooms and the parents really enjoy to frighten their offspring with scary stories about the Krampus. 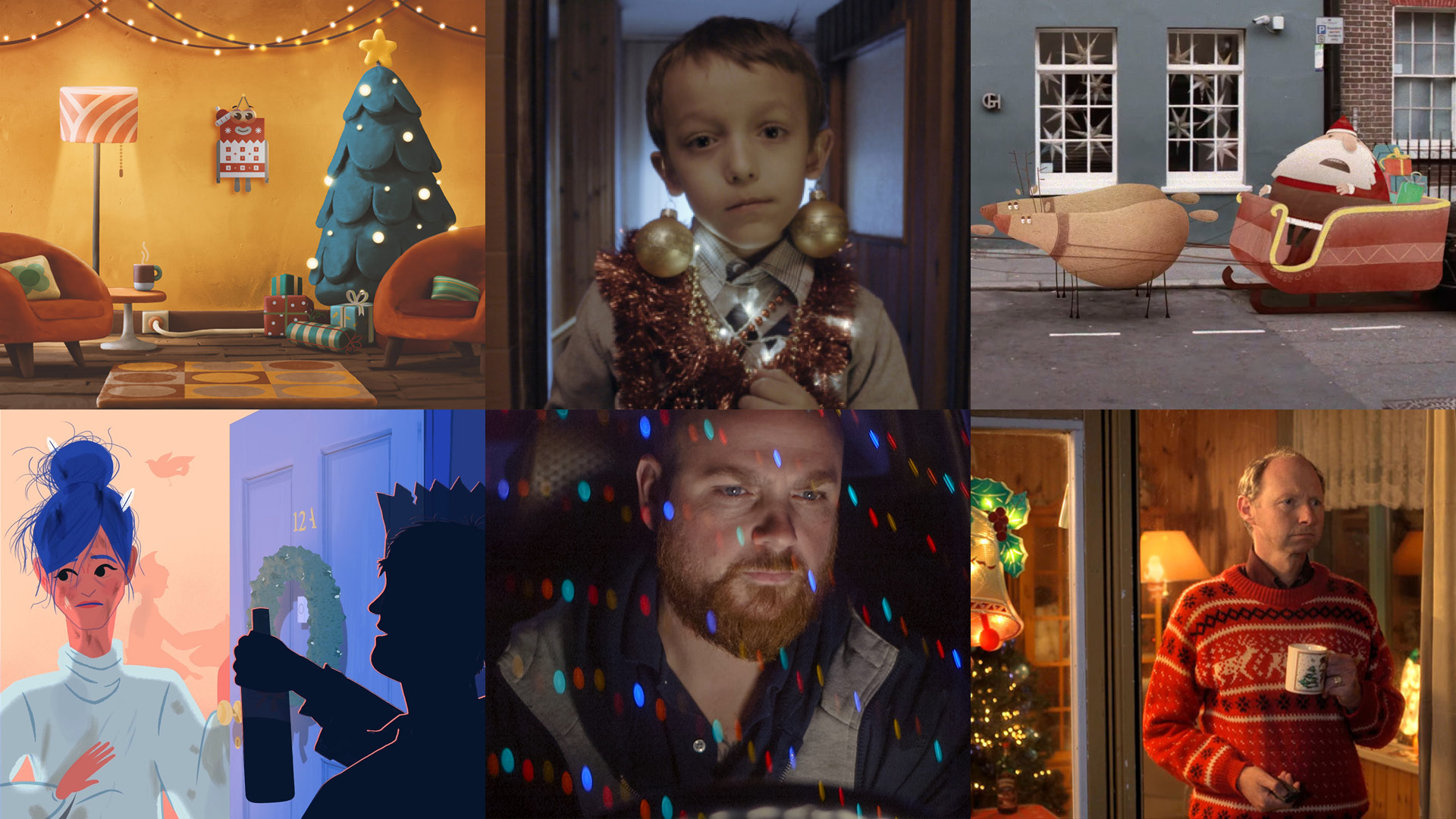 JAK PRZYRZĄDZIĆ KARPIA? / HOW TO PREPARE A CHRISTMAS CARP?
Jan Bujnowski | Comedy | 12min | 2016 | Poland | OmeU
A little boy is trying to convince his parents that the carp, meant to become a traditional Christmas dish and temporarily kept in their bathtub, can talk with people.

TIS THE SEASON
Jens Blank, Anna Benner | Animation | 2min | 2013 | Germany | OV
What is Santa and his gang up to during their free time?

THE CHRISTMAS LIGHT KILLER
James P. Gannon | Documentary | 7min | 2016 | USA | OV
People drive at a snails pace through the 2 mile stretch of beautiful light displays, listening to holiday music, soaking up the Christmas spirit. But at the end of each night one man drives the stretch alone, turning off all of the lights, ending the joy day after day.

THE 12 DAYS OF CHRISTMAS: A TALE OF AVIAN MISERY
Craig Ainsley, Ben White | Animation | 8min | 2016 | UK | OV
What if someone actually gave those gifts from ‘The 12 Days of Christmas’ song? 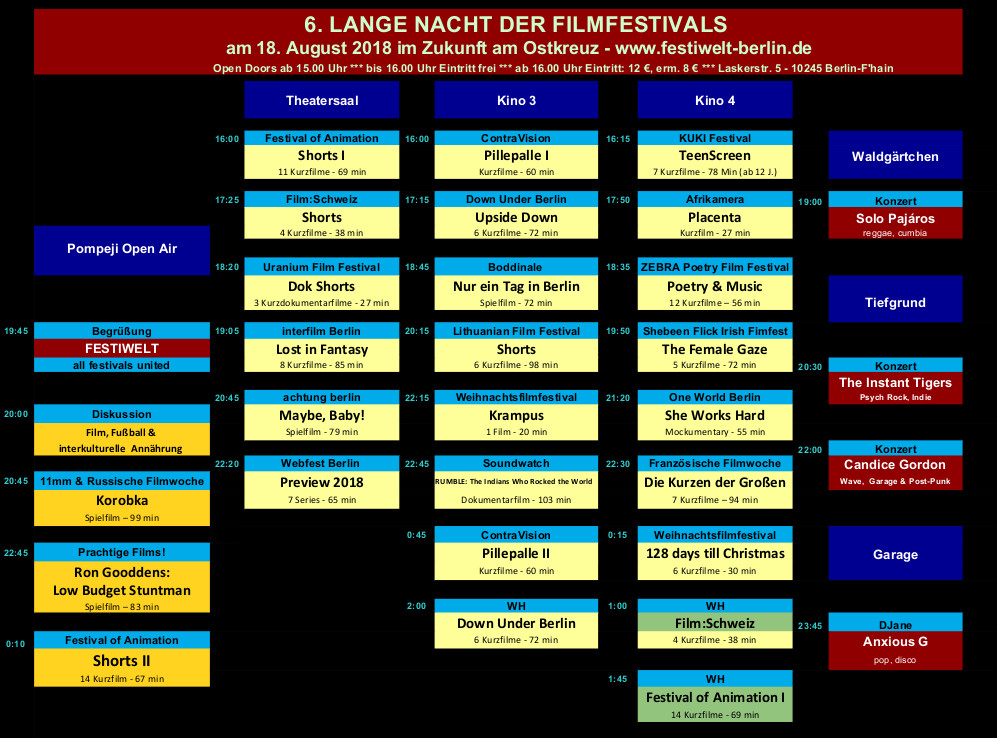