20 Berlin film festivals come together for a joint program to celebrate for a whole a day and a whole night:
around 100 films, bands, DJs and streetfood.


5:25 pm | Kino 3:
NA DOBRO VAM SALVESTROVO / NEW YEARS EVE ON THE ISLAND OF BIŠEVO
Davor Borić | Documentary | 30min | 2014 | HR | OmeU
Offshore island Bisevo is not as far away as it seems. It is in the heart of Komizans and Bišovjora living in Komiža, on the feast of St. Salvestra, Dec. 31, that together with a number of visitors on Biševo, the inhabitants celebrate Mass in a way unlike anywhere else; they bless the houses and burn wood and other leaky old things. This documentary takes us to an island, which is, according to one of its few inhabitants, always alive, through summer and winter, it adapts to the seasons whilst withholding its traditions. 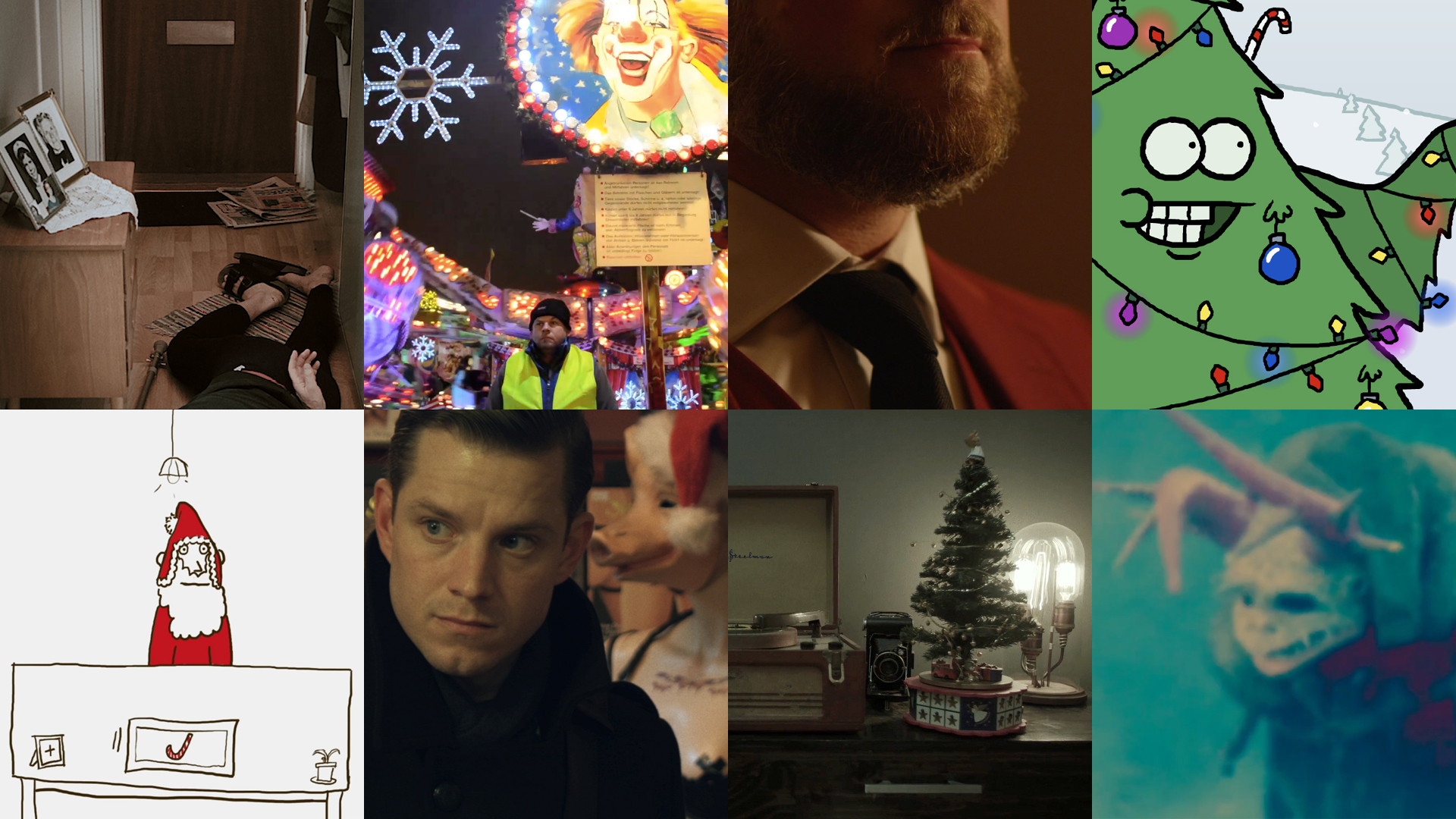 ES BLINKT SO SCHÖN / IT SHINES SO NICELY
Ekin Tutan, Lydia Meyer | Documentary | 10min | 2013 | DE, TR | OmeU
An emotional look at the similarities between Berlin and Istanbul at Christmas time.

WHILST THE WORLD SLEEPS
John Pank | Thriller | 8min | 2015 | UK | OV
We spend our time earning money, to then spend money on materialistic possessions, in order to bring happiness to ourselves or those around us. Yet we bear no thought to those whom have suffered to bring us that happiness.

DO YOU LIKE MY DECORATIONS?
Ross Bollinger | Animation | 2min | 2013 | US | OV
A creepy Christmas tree entices a fellow tree with his festive decorations.

WARUM MAG JEDER WEIHNACHTEN! / WHY EVERYBODY LIKES CHRISTMAS!
Stefan Vogt | Animation | 1min | 2014 | DE | OV
Everybody knows that Christmas is so widely loved. But just why we all like it so much will be explained by the scientist in this film.

YULETIDE
Marinah Janello | Experimental film | 5min | 2016 | US | OV
Krampus seeks revenge on a girl who has been spying on him in the woods and haunts children at a church service.

IT’S A BOY
Scott Woodburn | Horror comedy | 8min | 2016 | US | OV
A man struggles with his infertility and overdoses on sperm enhancement pills. 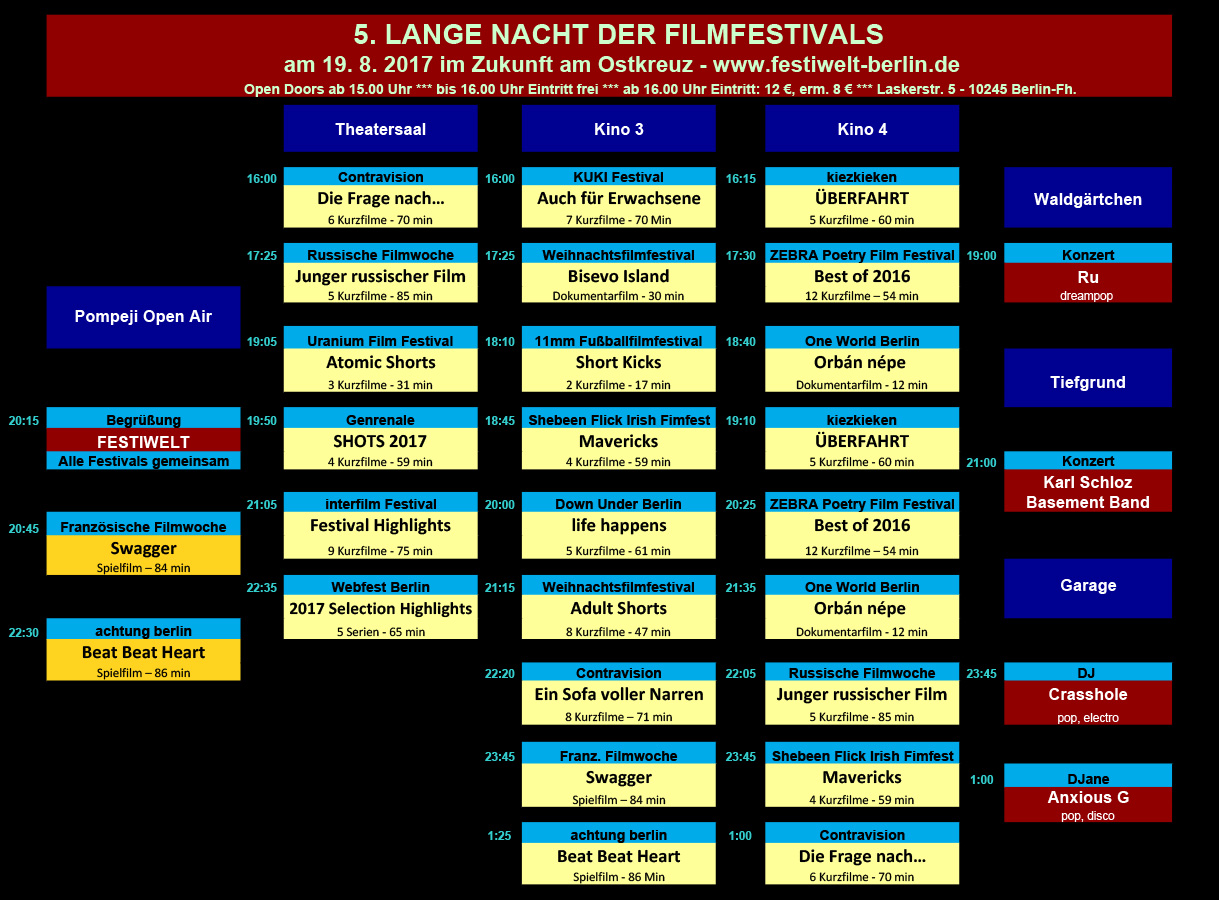